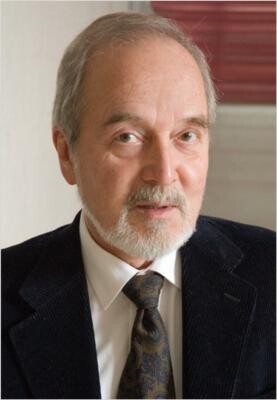 Claudio Bravo was born on the 8th of November 1936, in Valparaíso (Chile) and died on the 4th of June 2011 in Taroudant (Morocco). In 1945, Claudio Bravo joined the Colegio San Ignacio in Santigo de Chile and studied art in the studio of Miguel Venegas Cienfuentes in Santiago.

In 1954, he presented his first exposure to the Salon 13 in Santiago. He was only seventeen. In 1955, he danced professionally with the Company of Ballet of Chile as well as for the Ensayo of Teatro from the Universidad Católica of Chile.

In the 1960s, he moved to Madrid and becomes portraitist. During his time in Madrid, he painted many portraits of his relatives. Desiring to revive his painting, he chooses to live in Morocco, for the Mediterranean brightness seduced him greatly. There, he continues to paint in a hyperrealist way. He gained recognition thanks to his technical virtuosity which allows him to reproduce reality. His ability to portray objects and complex shapes, in a way, recall the manner of Velazquez. He enrolled in the tradition of trompe-l'oeil, painting every detail with a spectacular accuracy.

In 1968, Bravo received an invitation from the President Marcos of the Philippines to come and paint him and his wife, Imelda Marcos, as well as other members of high society.

Claudio Bravo had his first exhibition in Stsempfli Gallery in New York in 1970. Then, he gained the appreciation of the New Yorker art critic of The Times, John Canaday. Years later, however, when the work of Bravo became a sort of mirror for the hippie movement, Canaday decried his paintings, describing them as being "poor quality and vulgar."

Bravo settled in Morocco in 1972. First, he bought a house from the XIXth century in Tangier, from which he painted the walls in order to let the light in. He had also a workshop in Marrakech and another in Taroudant. He lived there almost as a monk, painting more than eight hours a day.

On June 4th of 2011, Claudio Bravo succumbs to a heart attack while he was busy drawing his last painting, which represented a veil falling on the wall of his room. He left his entire fortune to his faithful worker who had always accompanied him.

He had confided in a film on him directed by Philippe Aubert, presented in New York in November 2010 and in Montreal in March 2011, that he was very attached to Morocco, wanting to repay to this country what it had given to him.