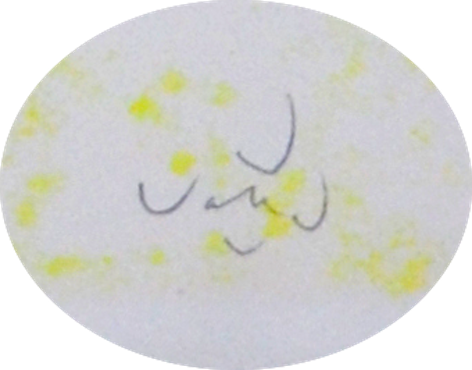 Roberto Matta studied architecture at Santiago de Chile but rapidly abandoned this discipline. In 1931, he went to Europe and settled in France where he worked with Le Corbusier in his studio between 1934 and 1935. He then continued his learning in London with Walter Gropius and Laszlo Moholy-Nagy, founder and director of Bauhaus. At the end of the 1930’s, Matta travelled through Europe. Then, he devoted his time to painting and drawing, inspired by the surrealists, especially Salvador Dali and André Breton.

Matta became a leader in the use of “Automatism”, an innovative method to bring forth the subconscious thoughts in order to use them in artistic creation.

At the request of Marcel Duchamp, Matta went to New York during the Second World War, where his creativity became fully inspired by American Abstract Expressionism. He exposed for the first time in the United States in the Julien Levy Gallery, a gallery specialised in surrealism. He gave conferences in the New School of Social Research and received many American young artists in his studio, including Jackson Pollock.

He became interested in pre-Columbian culture in 1941 after a trip to Mexico. He continued to work and exhibit in New York during the 1940’s, then returned to Europe in 1947, breaking surrealism. His first monographic exhibition was in September 1947 in Paris.

The 1950’s marked a change in his work. The painter turned to contemporary socio-political themes, always influenced by his surrealist roots. In 1964, he painted Powers of disorder, in homage to Julian Grimau, executed in Spain. In 1968, Roberto Matta participated in the first Cultural Congress in Havana (Cuba). He participated actively in the events of Mai 68 in France.

Roberto Matta also used others artistic mediums, such as engraving and bronze sculpture. He received many prizes during his life. Important exhibitions of his work are now frequently organised all around the world, in the United States, Japan and Europe. His work is visible in museum collections all around in the whole world.