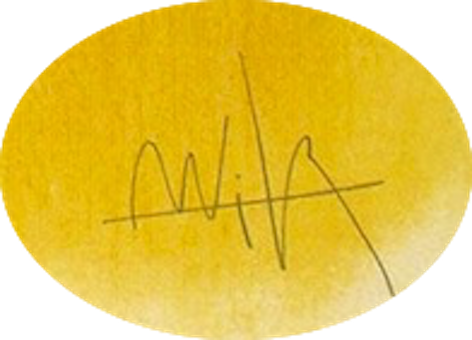 Wilfredo Lam was born in 1902 in the town of Sagua La Grande in Cuba, the son of a Chinese father and a mulatto mother, from dual African and Spanish descent.

The lush nature of Sagua La Grande and the derived beliefs Cuban voodoo caused, since childhood, a striking impact on Lam.

From 1918 to 1923, he attended the School of Fine Arts in Havana, then moved to Spain where he stayed for 14 years. This period was fundamental in Lam's formation as an artist. In Madrid, he came into contact with the ideas and movements of modern art and regularly attended the Archaeological Museum and the Prado rooms. He discovered some surprising correlations between occidental art and art called "primitive".

In 1939, Lam met Benjamin Peret, and joined André Breton and the Surrealist movement. He painted and drew serious, Baroque, imaginary worlds from "automatism of thought." Lam often works in series. It will make (1941), along with a group of surrealist artists, a trip to his homeland.

Wifredo Lam gave birth to human or animal shapes, introducing exuberant environments. Later, the artist stylized his figures who become subjects-totems, "intimate confession" of his life. This will carry an important graphic work (lithographs and etchings), illustrations for many books, murals, ceramics and terracotta.